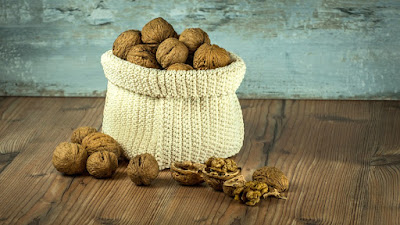 A Walnut Study was done in the early 1990's at Loma Linda University that made headlines around the world, and was published in the New England Journal of Medicine.  They were the first to find that walnuts in a controlled diet reduced LDL (bad) cholesterol and heart disease risk significantly more than the Step 1 diet that was then recommended by the American Heart Association. In other words - they proved, scientifically, that food really can be your medicine.