Spices and your Health 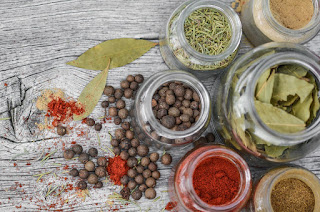 Culinary spices not only add flavor and excitement to your food and life, but many have nutritional benefits that improve health.

Read on, and see if you can pick out some common spices you have added that may be benefiting your health, or find some that you should be adding.


Antioxidants are nutrients in whole foods that keep diseases like heart disease, diabetes and cancer away. When you think about antioxidants, fruits and vegetables usually come to mind. But those aren't the only foods where these health boosting nutrients are hiding.