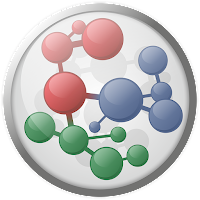 If you think back to your days in school science classes, you probably remember the topic of molecules. A molecule has a nucleus at the center and then a certain number of electrons that orbit around the nucleus.

Normally, the molecules that make up your body are balanced; they have an even number of electrons.